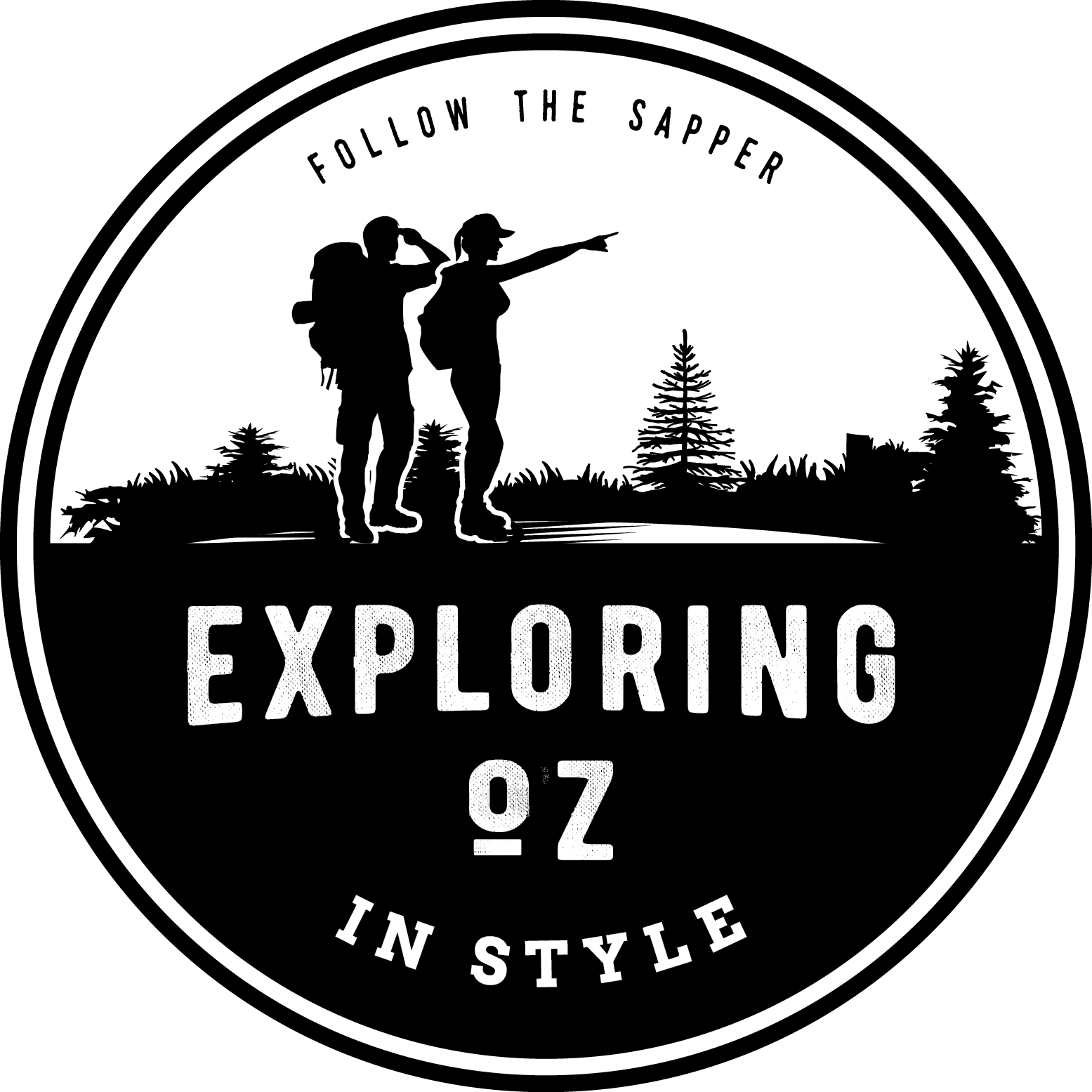 Why you haven’t heard from me for a while…

It’s been a while since I posted on here.  In fact, I see the last post I made was prior to our big trip down to Melbourne for Christmas 2017. If you follow us on facebook, you may well be aware why I haven’t posted on here but I feel I should offer an explanation.

You see, during the 2nd half of 2017 my eldest son, David, got very ill in Melbourne and was admitted to the ICU and placed on life support. He was very lucky to have amazing care and recovered quite quickly – so much so, that he was able to go home.  Over the course of the next few months, he was in and out of hospital and wasn’t doing so well and I made a couple of trips to Melbourne to be with him.

We went ahead on our planned trip to Melbourne to see family thinking he was out of the woods.  He was placed on a transplant list and we thought he was humming along nicely. We arrived in Melbourne and within 24 hours, I was on a flight to Brisbane after receiving a call from my middle son to say that David was not doing well and that he was back in the ICU and back on life support.  After a frantic few hours trying to get a plane out, I arrived in Brisbane to see David although he was already on life support.  Sadly, we lost David 24 hours later and my life turned upside down.  You see, my father also passed away some 6 hours prior to David, although Dad was 90 and his time was, quite simply, up.  All this happened the weekend before Christmas 2017.

2018 was quite a horrible year for us and the last thing on my mind was blogging, photographing or doing any type of art at all.  I found a job working with students and I returned to uni – all in a bid to keep me occupied and my mind busy.  I started seeing a Psychologist and slowly, slowly, am starting to feel that I may just be able to go on.

David has been gone 18 months on 22 June and it’s pretty much unbearable for me.

Slowly though, I have started to work on our facebook page and have started a YouTube channel for videos.  I will get back into this blog over the school holidays as well and though I’m not promising as much organisation as previously, I will do my best to upload some blog posts on things that we’ve done – especially where we went prior to David’s passing.

I tell you this not to garner a heap of sympathy but simply to try and explain what’s been happening.  It’s not until now that I can actually put this into writing.

My beautiful boy is gone and I miss him each and every day. He was one of the lights of my life along with my other 2 children and Damian. He was a musician and below is a photo from a photo shoot for a future album cover. He was 28.

Thank you for your understanding.